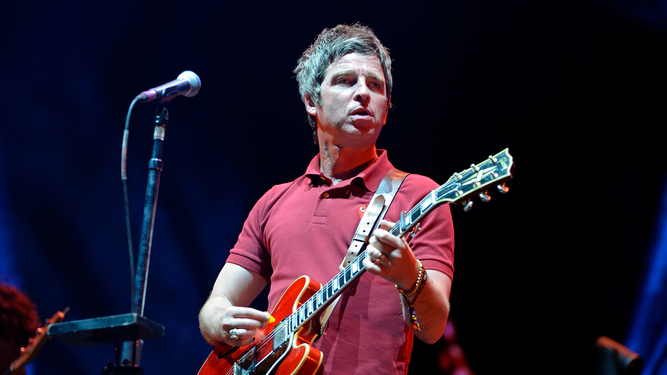 AFTER comebacks by Pulp, Blur and the Tory recession, the entire 1990s are returning for a lucrative reunion tour.

The decade once voted the most ‘top’ and ‘sorted’ by Loaded magazine feels it retired too early in the year 2000 and could have lived forever.

The 1990s said: “It’s gonna be top. Brian Cox is going to give up science and reform D:Ream to record a new remix of Things Can Only Get Better which will be every bit as excellent as the new version of Three Lions.

“Rishi Sunak’s going to be replaced as prime minister by John Major. His missus Edwina Currie can be on the cover of FHM. The Cones Hotline is coming back, and Norman Lamont, if he’s not dead. How sorted is that?

“Chris Evans can have his old job back on Radio 1, cracking jokes about Anne Frank like it’s 1996. There’ll be loads of shit gangster films you regret renting on DVD. Peter Mandelson will be hovering on the sidelines like a f**king vampire. It truly was a magical time.

“And there’ll be lager. Loads and loads of lager.”

The decade added: “The sticking point is Oasis. Seems they won’t reform at any price. But Noel can just replace Liam with the singer from Noasis, so that’s already sorted.”