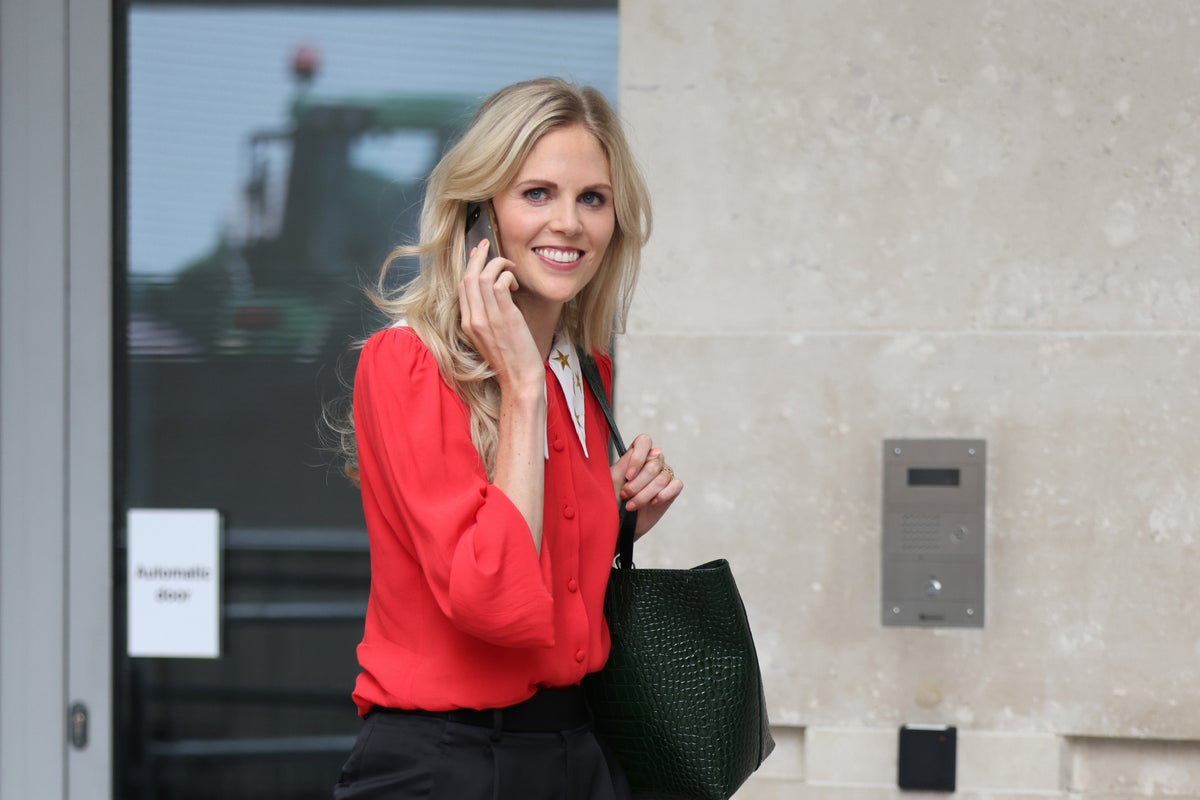 Watson, right, was a key Downing Street adviser, working with Dominic Cummings during the pandemic. Her first novel, Whips!, is set during a Tory leadership search, and comes out in May. It has been billed as a “bonkbuster”, with characters based on real political figures. The second book will cover a general election, and publishers are said to be scratching their heads to find a similarly racy title.

Watson also worked for Vote Leave, and in No 10 under Theresa May. In a recent Tatler article Watson said she acted as Johnson’s “nanny” who “housetrained” him on Covid rules. She also claimed he compared her to an “ugly old lamp” who “reminds me of Dom” when firing her in 2020. Her books should be interesting.

Pity the podcasters, who were named as part of an enemy “anti-growth coalition” by PM Liz Truss in her Tory conference spech yesterday. Rory Stewart, left, the ex-MP and now broadcaster, fretted that “a lot of that speech is having a go at people like me who make podcasts”. Jon Sopel, host of The News Agents, added: “My self-worth has taken a real bash… I’m from north London, I tweet and I make podcasts.” Expect some new episodes.

WRITER Charlie Higson wrote the officially sanctioned ‘Young Bond’ novels but he isn’t very loyal to the 007 brand. “I think the best Bond films today are the Mission Impossible films. They stick to a formula… and they don’t get angsty about it,” he told a Capital Crime discussion last week. “No one is getting het up saying that it’s out of date… they just get on and do it.” Higson, who was in the Fast Show, wrote seven Bond books, finishing in 2009.

Fellow Bond author Anthony Horowitz, who has penned three Bond novels for the Ian Fleming estate in recent years, also seemed to favour the Tom Cruise outings. “In some ways the Mission Impossible films are superseding Bond,” he said. “Their budgets are so fantastic.” What kind of loyalty to queen and country is that?

FORMER Chancellor Rishi Sunak took his daughter Anoushka to the premiere of the Matilda film on the Southbank last night, having swerved Tory conference. We went for a chat but Rishi said he was strictly off duty. Lenny Henry and partner Lisa Makin went too, as did star Stephen Graham, who spoke of his love for author Roald Dahl. A piece in conservative magazine the Spectator today wonders: “Could it be Rishi by Christmas?”

Actor Letitia Wright was at a lunch for new film Aisha in Fitzrovia, while DJ Mary Charteris was at a Tissot PRX party in St James. Love Island couple Indiyah and Dami, who are moving in together, told us about learning to compromise on decor at a launch for fashion brand Basic Pleasure Mode brand in Clerkenwell.