A PENSIONER has died after a horror fire at a house in Ayrshire.

The alarm was raised around 9:49pm last night as the blaze broke out at the home in Auchinleck.

Three fire engines were scrambled to the home on Back Rogerton Crescent.

Firefighters set about tackling the flames as police locked down the area.

Tragically, a 69-year-old man died at the scene.

A Scottish Fire and Rescue Service spokesperson said: “We were alerted at 9.49pm on Wednesday, 5 October to reports of a house fire. 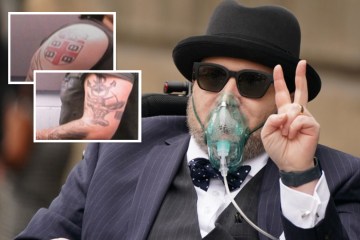 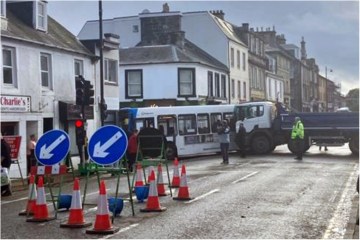 “Sadly one male was pronounced dead at the scene.”

An probe has been launched by cops and fire investigators.

The tragic blaze is currently being treated as unexplained but officials say nothing appears suspicious about the incident.

Most read in The Scottish Sun

A Police Scotland spokesperson said: “We were made aware of a fire at a property on Back Rogerton Crescent in Auchinleck shortly after 10.15pm on Wednesday, 5 October.

“Emergency services attended and the fire was extinguished by the Scottish Fire and Rescue Service.

“A 69-year-old man was pronounced dead at the scene.

“The fire is being treated as unexplained but there do not appear to be any suspicious circumstances. 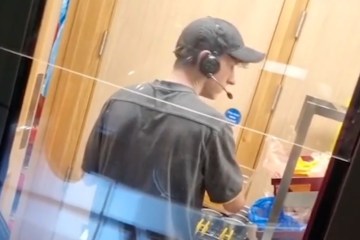 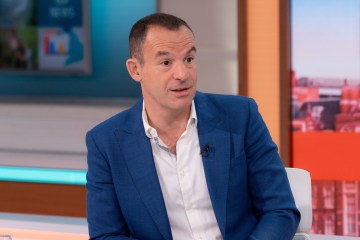 “A joint investigation will be carried out with the fire service.”

An eyewitness reported seeing scores of emergency services descend on the scene as the call went out about the fire.